Commander AJ returns with BIRTH on October 28th: a “perky” summary of the previous episodes

The Space Violin Project is an electronic music concept album. But it’s also a science fiction story. Those who already know it can read the following as a refresher, for the others, here’s a sort of “Space Violin for dummies” guide 😉

We met Commander AJ on the bridge of the Life on Mars, his spaceship, in 2235, to the tune of Double Sun. The poor man was about to lose his hopes of finding something in space when 2 suns appeared before him. Not one, but 2, a few galaxies away from here…

We then discovered that a few years earlier he had survived a black hole, saved by his bright and intelligent lighting bow, and that while he was telling us about what happened in Black Hole Tale, he was reminiscing about it while immersed in a tub (on the earth? Before? After? Who knows …)

Then we jumped into the space travel vortex at warp speed with Warp 6: memories of earth (his departure for the mission in 2228), alien encounters, out-of-body experiences while, in reality, the Life on Mars jumps from one galaxy to another. Captain Kirk and the whole Star Trek gang give thanks for the tribute.

Commander AJ then share the most intimate part of his memories with us, of when, just after the great civil war, a little more than a child, he went to the river outside the city with his first love to dream about a better world and remaining young forever. the River (the episode hasn’t been realized yet, we’re waiting for the budget from the future, but you can listen to the song with more than 700k views … the quirks of YouTube)

Ready for the new episode? We continue as always by going back… we are in 2227, in the background of a destroyed world, AJ closes himself all alone in the training base, where his mission “is born”, where his only instructor is an artificial intelligence, where the relationship with the machines and algorithms that led humanity to collapse are revisited under the light of a new humanity, where music speaks. The Space Violin Project mission was born there (if this is not enough you can also re-read the prologue in the TSVP section of this site).

Ready for Monday, October 28th? The song will be available on all platforms (Gold Lizard label), time to imagine with open ears and closed eyes and a few days later you’ll be able to watch the video and experience this 5th episode. 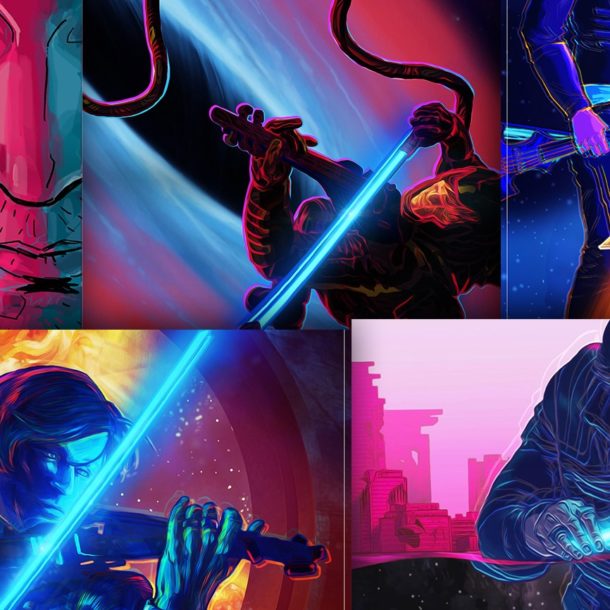 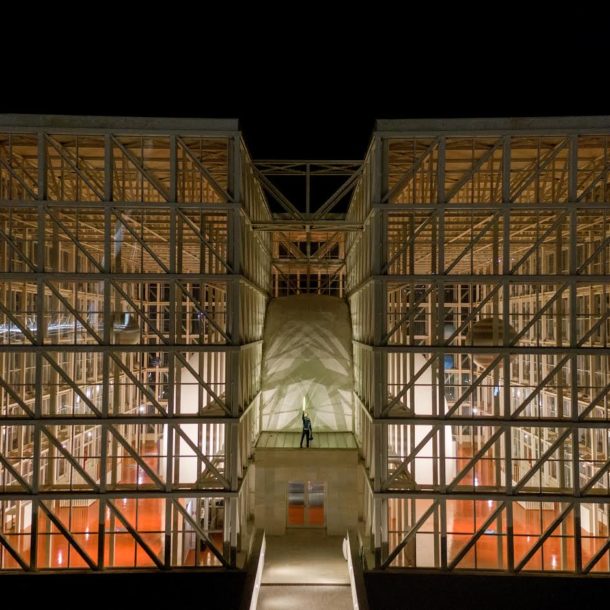