A milion viewers: celebrate it with me

My name is Andrea Casta, I have played the electric violin around half the planet and you may know me thanks to my luminous bow.

Today I’m proud to share my numbers with you: more than half a million Spotify hits of my The Space Violin Project tracks, 150 thousand total followers throughout my different social networks and, for quite a long time now, between 170 and 200 tour dates per year that have taken me to 27 different countries.

So, before I throw myself head first in this coming summer season, my team and I crunched a few numbers and… at least 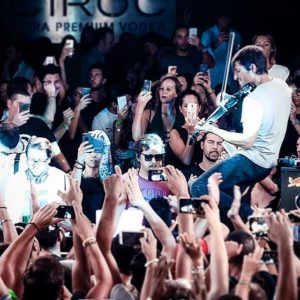 These numbers have grown a little at a time, so nothing magical, invented or that fell from the sky; much like the 10 permanent collaborators per month who are part of the steady team always ready to support me and anyone who wants to organize, work and enjoy one of my shows, in Italy and/or abroad.

Most of all, I, actually we collectively, have a great desire to do well, because we have something to say and many new projects and developments that are in the conceptual phase, or actually already on the work table 😉

Why are things going so well, even though they require constant effort, work and continuous ideas?

I have been playing the violin since I was 6 years old: I did radio, TV, theater, thousands of evenings solo, with bands, DJs and various performers. I was surely born to be on stage and among people, and those of you who came to one of my performances know how I jump as close to the public as I can to assess if their smiles and sensations are genuine or not. 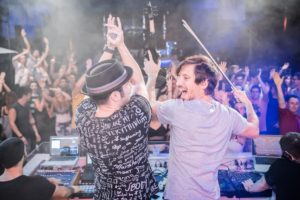 Though today I can “turn the spotlight” on these numbers because a couple of years ago I found a solution that was apparently so simple, yet generated unexpected consents: I won’t be the first nor the last to play with a luminous bow, but for me it’s more that just simple LEDs, it’s an actual sword, ready to slice out emotions and energy to from the violin strings and exchange them with audience, it’s the most visible extension of a real flow, which I then decided to narrate also with the language of imagination and science fiction.

I like to think that those who hear and see me live can bring home a little live light for themselves! 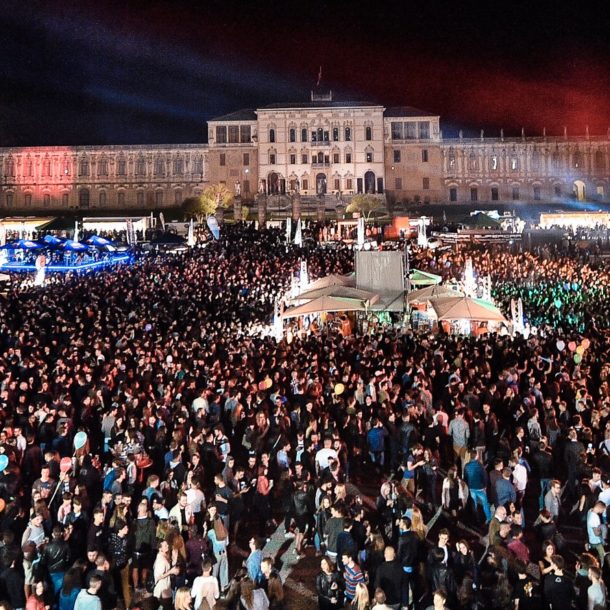 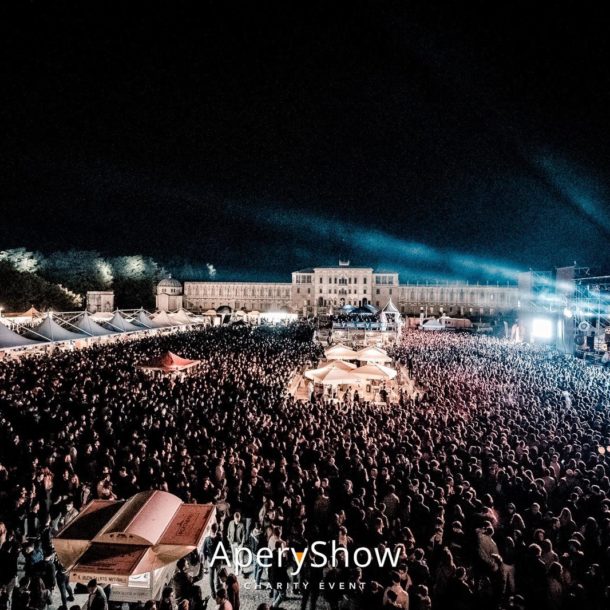