2018: my dance music production 1st year but… how did Disco Music start?

2018: a new beginning into dance music production, but I’ve always wondered: how did disco music start?

It’s the beginning of 2019, an important year for me, which started with this new site and the relaunch of my blog; I say “relaunch” because those who have been following me for many years will remember the diary I kept on myspace, the father of all social networks that youngsters of today probably don’t even remember,  but was at least quoted in a joke in the first Iron Man movie.

But let’s return to the present day. In order to preview my 2019, we must first review my 2018: 178 live shows, many travels, numerous nations visited and, above all, the launch of “The Space Violin Project” with its first 3 songs and 10 remixes.

The Space Violin Project marks my debut in the dance music recording world, the natural progression of my music in these past years, lived alongside the best DJs on the dance floors of half the world.

I arrived to dance music after having passed through various phases, from learning pop and Italian music as a child, to my classical studies of the violin and piano, from the heaviest of rock music as a teenager, to a repertoire of musicals and historical Italian and international pieces learned once my musical career began, and during the TV years; a great wealth of musical knowledge aimed at the stage, at being shared through live broadcast and, most of the time, at making people dance.

Let’s add also the fact that the “geek musician” in me has always been attracted to the ever-evolving electronic component, so I owe my thanks to electronic and dance music for the motivation I feel today with regard to this new year ahead.

However, considering that dance music reached me in a mature and articulate form, how did it actually originate?

To be fair, people have always danced to music, but the first specific genre defined as “Disco music” actually developed in the night clubs of the 60s and 70s. It’s composed of many different musical traditions including soul, funk, Motown and laced with hints of salsa and merengue.
This genre was created to be danced and is the precursor of club music, house, trance and hip-hop of the 90’s, and beyond. The word “disco” comes from the French ‘discotheque’, a term that was new back then and used to define the nightclubs where people went to dance in the 60s and 70s.
Disco music is characterized by the so-called “four on the floor” rhythm style. In short, this is when the bass drum plays on the “on” beats and the hi-hat cymbal plays on the “off” beats.

The great novelty of disco music was the fact that the nightclub’s DJ’s were the ones launching the various singles: “Get Down Tonight” by KC and the Sunshine Band, “Never Can Say Goodbye” by Gloria Gaynor, and many others, were first discovered on the nightclub dance floors and subsequently reached success on the radio and in mainstream media.

If we look at today’s DJ-producer figure we can see how, from that beginning, an increasingly intense and ‘contaminated’ evolution has taken shape; even nowadays, when you have a new single, it’s not enough to just launch it on social networks: in order to understand how truly powerful it is, there is no better way to try it, use it and launch it right on the dance floor of a club, where the instinctive desire to move, sing and participate can reveal tomorrow’s new success. 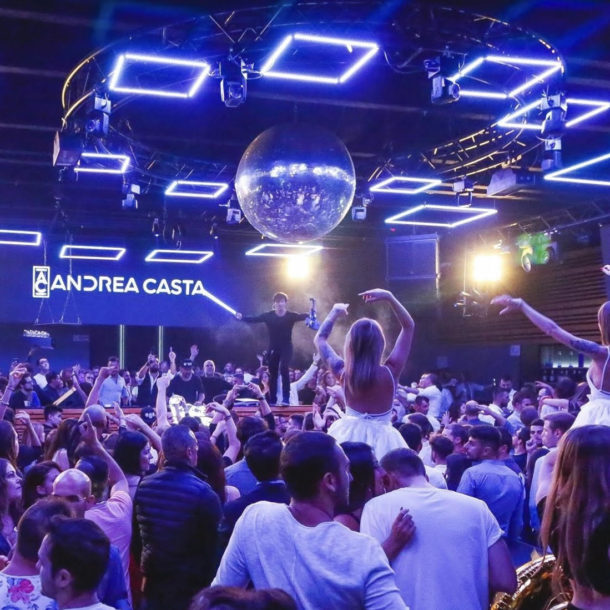 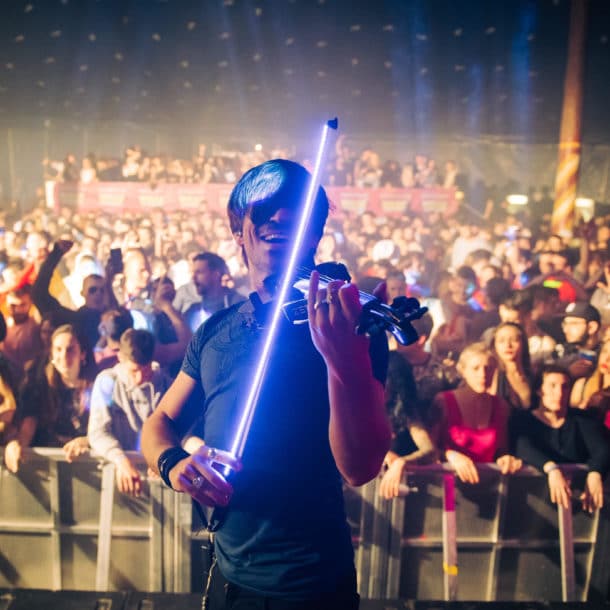